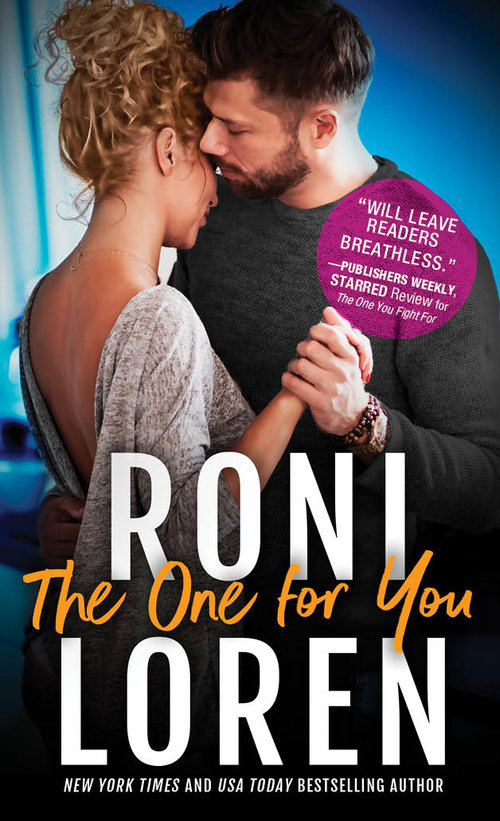 “Loren wraps up The Ones Who Got Away with another powerhouse romance that explores guilt, forgiveness, honesty, and how being true to oneself can be the key to love and happiness.” – Kirkus, STARRED review

Congratulations to New York Times bestselling author Roni Loren whose romance novel, THE ONE FOR YOU, releases today!

Roni’s THE ONES WHO GOT AWAY series has earned a whopping NINE starred reviews over four books. THE ONE FOR YOU is the powerhouse finish – a powerhouse, emotional, inspiring friends-to-lovers story that will leave readers breathless.

Learn more about the series and Roni’s other bestselling books here: www.roniloren.com

Check out MTV.com’s Hollywood Crush blog for an exclusive reveal of the cover for the second book in Maureen Johnson’s Shades of […] Congratulations to Stephanie Perkins! Deadline just announced that Patrick Brice will direct the Netflix adaptation of THERE’S SOMEONE INSIDE YOUR HOUSE, with […]